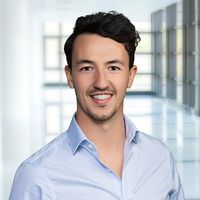 This week has witnessed two of the most outstanding comebacks in European football history. Firstly, Liverpool making up a 3 goal deficit to decimate the Catalan giants, Barcelona, 4-0 at Anfield. Followed by a remarkable 2nd half performance at the Johan Cruyff Arena, where Tottenham edged past Ajax in a nail-biting climax to this year's semi-finals.

Now hopefully all this chat of comebacks doesn't go too far toward inspiring a resurgent Valencia performance as they head into their 2nd leg in the Europa League semi-final at home to Arsenal (big Arsenal fan in case you hadn't guessed!). But we are very much looking at the possibility of all-English European finals with spots up for grabs this evening for both Chelsea and Arsenal.

This is a fantastic shop window for English football and particularly for the Premier League in terms of attracting top talent over summer and for the 2019/20 season to come. Whilst most businesses are not played out in the public eye to the same degree as football clubs, there are a few characteristics successful organisations can replicate when it comes to competing for the best candidates.

Before both games, Klopp and Pochettino (Liverpool and Tottenham managers respectively) decided they were sticking to their guns and that if they were going out, they would do so in style. In both instances, they set up to play their football and not to be dictated by external circumstances (their oppositions). A combination of execution, focus, and an element of opportunity-taking were all required to confirm their places in the final on June 1st. Each display was a managerial masterclass in terms of getting these messages through to the players and demonstrated on the pitch. Be bold with your vision and proud of your values. Use these to inspire your existing workforce but to also be understood by potential candidates.

You could clearly see what these games meant to both teams, and in particular the managers, from their post-match celebrations (I mean, you would've thought they'd won the whole competition!). People want to work with those who are passionate and bought into the collective vision. This empowers employees to excel and work toward the forefront of their respective fields. It also gets people bought into your company on an emotional level. In doing so they will have pride in their work as well as willing to go the extra mile for their teammates.

What was interesting to see play out in the semi-finals is that your traditional heroes were not the ones making the all headlines. With some of the marquee names missing out, no Firmino and Salah for Liverpool, and Harry Kane having to watch on from the sidelines in the Netherlands, the job was left those that may otherwise be seen as more peripheral players. And up they stepped! A superb 2nd half hat-rick from Lucas and Divock Origi filling the big boots in Liverpool's fearsome attacking line, they did not disappoint. These events did not happen in isolation. In both instances the player (and managers) have been patient, worked hard to prove their value, and once given the BIG opportunity have been sure not to let down the trust and confidence placed in their abilities. This is an important lesson when nurturing talent.

Both Champions League semi-finals have illustrated not only the capacity of English football teams to compete at the highest level, but also the excellence in leadership, exciting style of football, and togetherness within the teams that should be enough to warrant the attention of any ambitious player.

Mauricio Pochettino is anticipating an "amazing" all-English Champions League final after his Tottenham side took inspiration from Liverpool to stage an incredible comeback to beat Ajax. 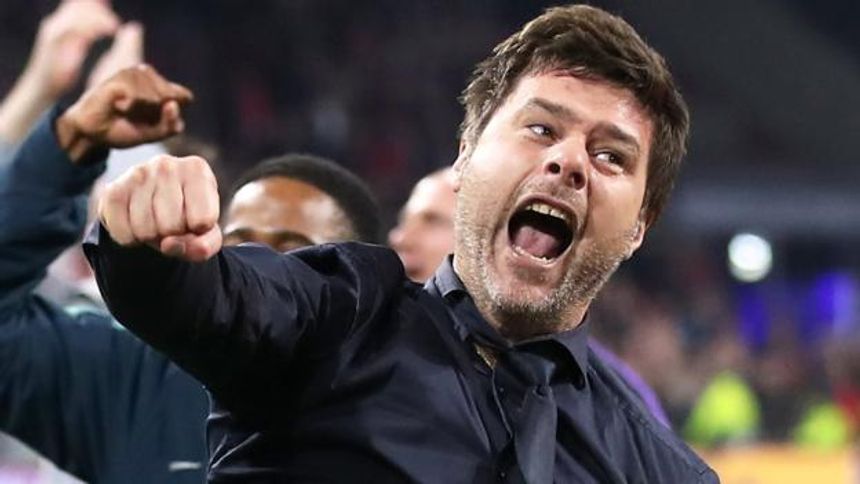 Why create a single when you have enough content for an album? Sharing your insights in a series of posts
Freddy Dobinson
Recent posts from PM Forum