Due to a late-running call, I missed some of last night's PM Forum event but the Q&A was really interesting, so here are a few of the nuggets that stuck in my mind.

John Morris, Partner & Scale Up Lead at Smith & Williamson, said he recruits salespeople who are likeable - rather than people with a professional services background. He said he can teach accountancy but not behaviours. He explained that his team work using "freedom in a framework", which means having a non-prescriptive sales process - not going from a to b to c.

John added it's critical for professional services employees to be intellectually curious in general and specifically about the firm you work in. He urged people to learn more about how the wider firm works beyond your day to day tasks. Those individuals who broaden their knowledge and capabilities will be more valuable than specialists.

Eddie Bowman, Marketing and Business Development Director at Simmons & Simmons said he's tried recruiting staff from B2C focussed organisations and by and large, they've failed. His view is that B2B marketing is very different to B2C and that partnerships add another level of complexity. He discussed that the marketing team should be focussed on raising the profile of the firm rather than of individuals. I'd argue that the two are intrinsically linked, particularly at a law firm.

I was shocked to learn how many submissions legal firms make to directories and how much this costs them with Eddie mentioning a figure of £2.5M per annum and Charlotte Green, Head of Marketing, Bird & Bird, who was moderating the session, mentioned that they have over 400 submissions each year!

Charlotte summed things up neatly reminding us what we'd learned: Be human, be curious, help others to do the same & stick to your principles. 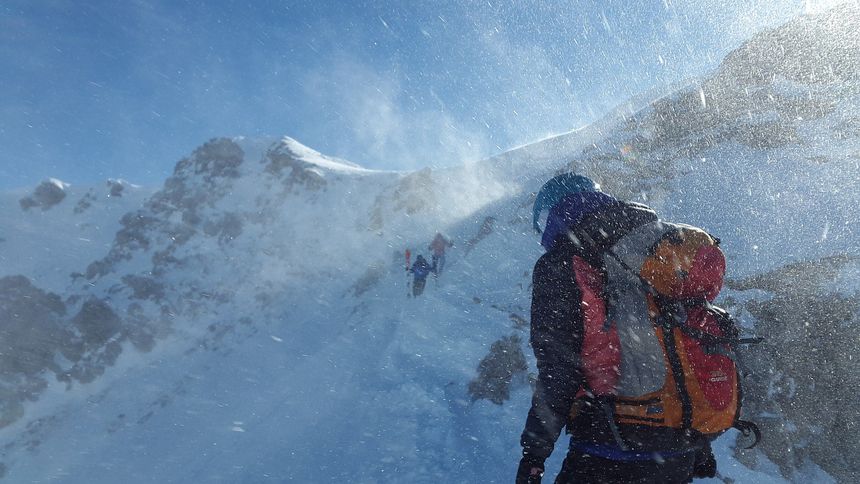 John Morris, @SmithWilliamson
& Eddie Bowman,@SimmonsLLP
shares their experience and debates on 'From Doing to Driving: Take your ‘advisor’ mindset up a gear' at @PMFGlobal #London hosted by @JLL pic.twitter.com/aVb3ojcu5D